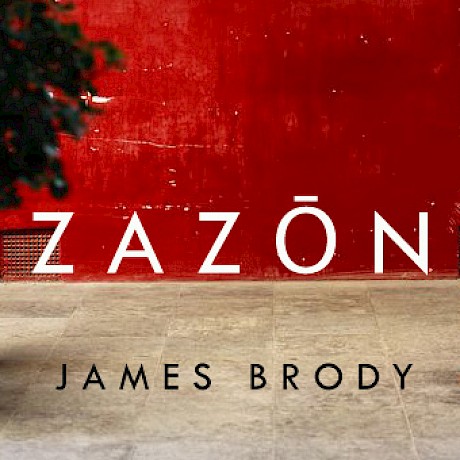 ZAZŌN (2007): The title of this work comes from a dream in which I was on a train, and as it pulled into the station, I saw that the name of the town was ZAZŌN. The content of the dream had to do with certain memories of childhood and some of the material in the work is from childhood: a whistle that my mother used to give when she wanted us to come home; the sound of an attic door in a house where I grew up at a certain point in my life (actually recorded just as we were moving out of the house). Recordings of many sounds: everyday, household, musical, natural, human voice, percussion, etc. are subjected to the many sound metamorphosis tools available for both Mac and PC. These are structured in a way to create a sonic environment which is unique, manifold, subtle, changing and unusual.

Transport (2005) really has an interesting history. The sonic inspiration for the piece is the sound of the trucks and highways, hence the name. I was especially intrigued by the filtering properties of glass in the hotels and motels as the trucks went by giving them the sound of angels in the distance or something like that. Also, living about a mile away from a major highway, I found the constant noise to have some very interesting details. Also, concurrently with the composition of the work, I attended the meeting of a composers organization in St. Paul, Minnesota (the organization is now defunct) where works in progress were played and comments were given. I took this as a wonderful opportunity to submit 'Transport' to the group (whose comments when I attended a meeting were very perceptive). I sent the work several times to the organization and received feedback which I then applied to the composition. (I figured that no one is too old to learn.) The truck and highway theme was slowly integrated into a broader sound composition using material from many sources.

Portal (2006): The door to my studio had some bells hanging on the doorknob which made an interesting sound when the door opened and closed. This sound is an integral component of the basic sound material of the work. I expanded the category of doors to include things both inside and outside of doors including squeaks of doors and environmental sounds outside the back door of the house. Again, the idea is to create a world of sound which is nonspecific to the material used to create it. The sound world is meant to be appreciated on its own without reference, again, to the original materials.

Note: This release is no longer available. Please contact us if you are interested in these recordings.