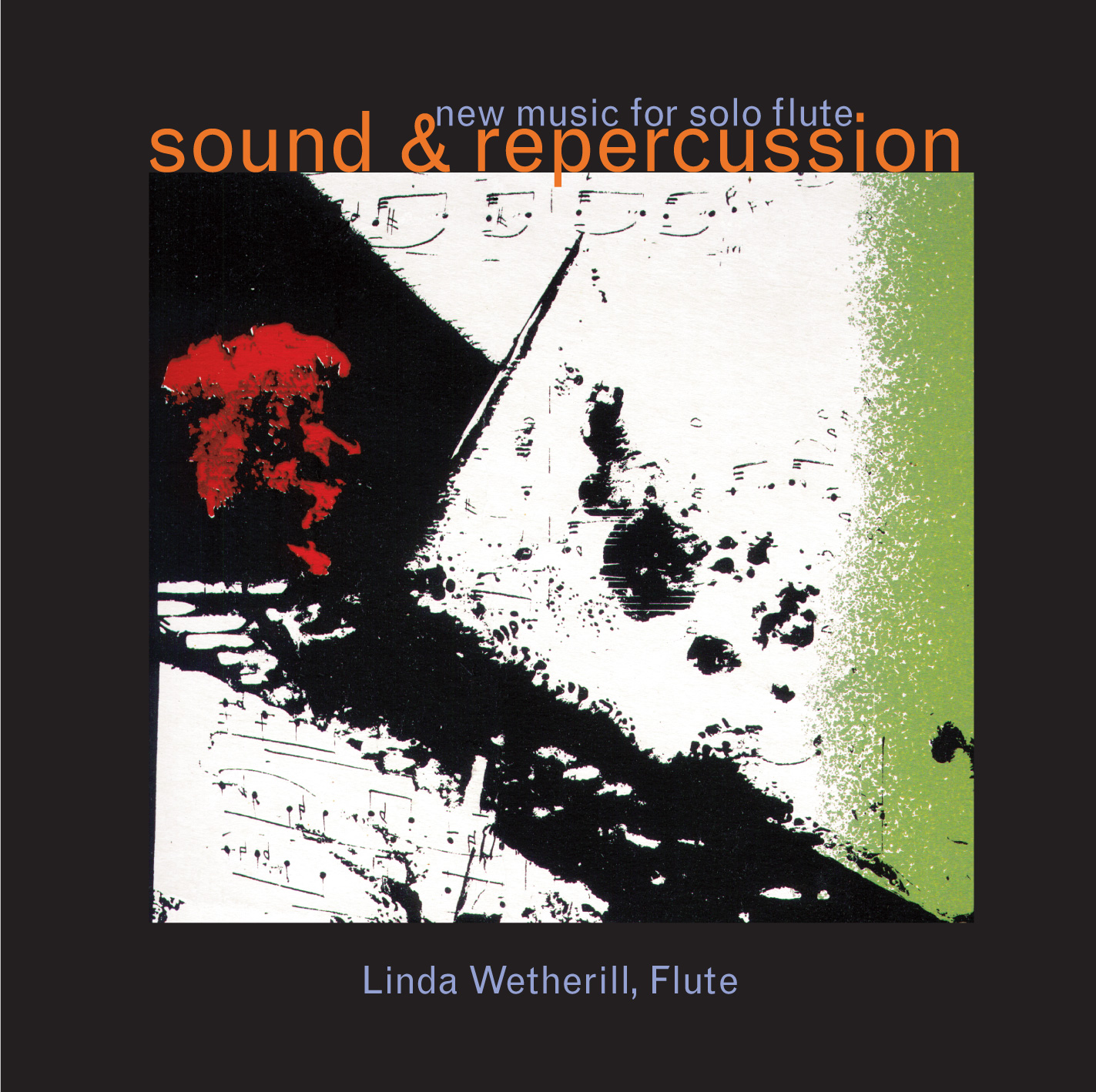 Prepare yourself for a redefinition of the flute, for you are about to experience a range of expression and color hitherto unexplored through this revered instrument. Flutist Linda Wetherill has been exploring for decades, and she has returned from her journeys with immeasurable riches, a mere fraction of which are encapsulated in this recording.

Born in Milwaukee, Linda Wetherill graduated from the Eastman School of Music, having been awarded there the coveted Performer’s Certificate. The desire to expand her musical horizons prompted her to leave for Europe, where she became first a member of the Garbarino Chamber Ensemble in Milan, then principal flutist of the Frankfurt Radio Symphony. This prestigious position, however, did not satisfy all her evolving personal artistic needs, and two years later, when she learned that Pierre Boulez had just established the “new music” center IRCAM in Paris, Linda auditioned and was appointed solo flutist of the resident Ensemble Intercontemporain. This move from essentially mainstream chamber and orchestral playing to intensive interaction with many of the greatest contemporary composers of the world was a major turning point for her. Working directly with composers Boulez, Stockhausen, Halffter, Messiaen, Berio, Holliger and Kagel, she developed a prestigious and authoritative solo repertoire which carried her to European festivals and to NY’s Carnegie Hall to premiere Stockhausen’s Im Freundschaft as winner of East & West Artists International Competition.

"She has chosen pieces by contemporary composers that combine elementsof folk music from various regions with modern European procedures,giving them a special flavor...Flutist Wetherill impresses as much byher musicianship-specifically a resistance to overemphasizing theexotic elements of these pieces- as by her technique and tonalresources. Well done."
—Art Lange, Fanfare Magazine, Nov/Dec 2000