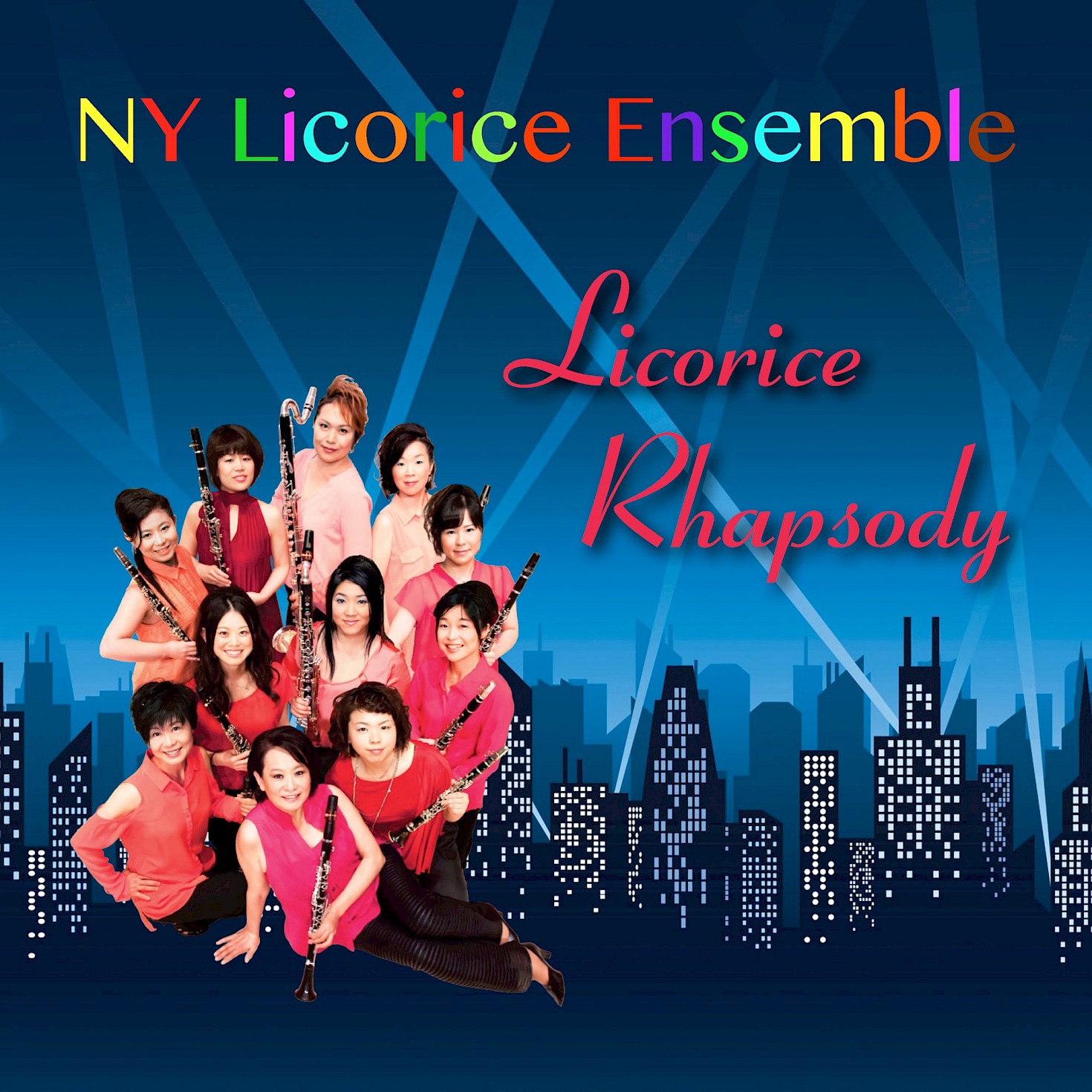 The NY Licorice Ensemble is a group comprised of all Japanese female clarinetists and was founded in 2011 by Ayako Oshima, a clarinetist and a faculty at Juilliard school and Hartt. All of the members studied in New York with the well known clarinetist, Charles Neidich and share the same technique–one that contributes to the group’s pristine and flawless ensemble sound.