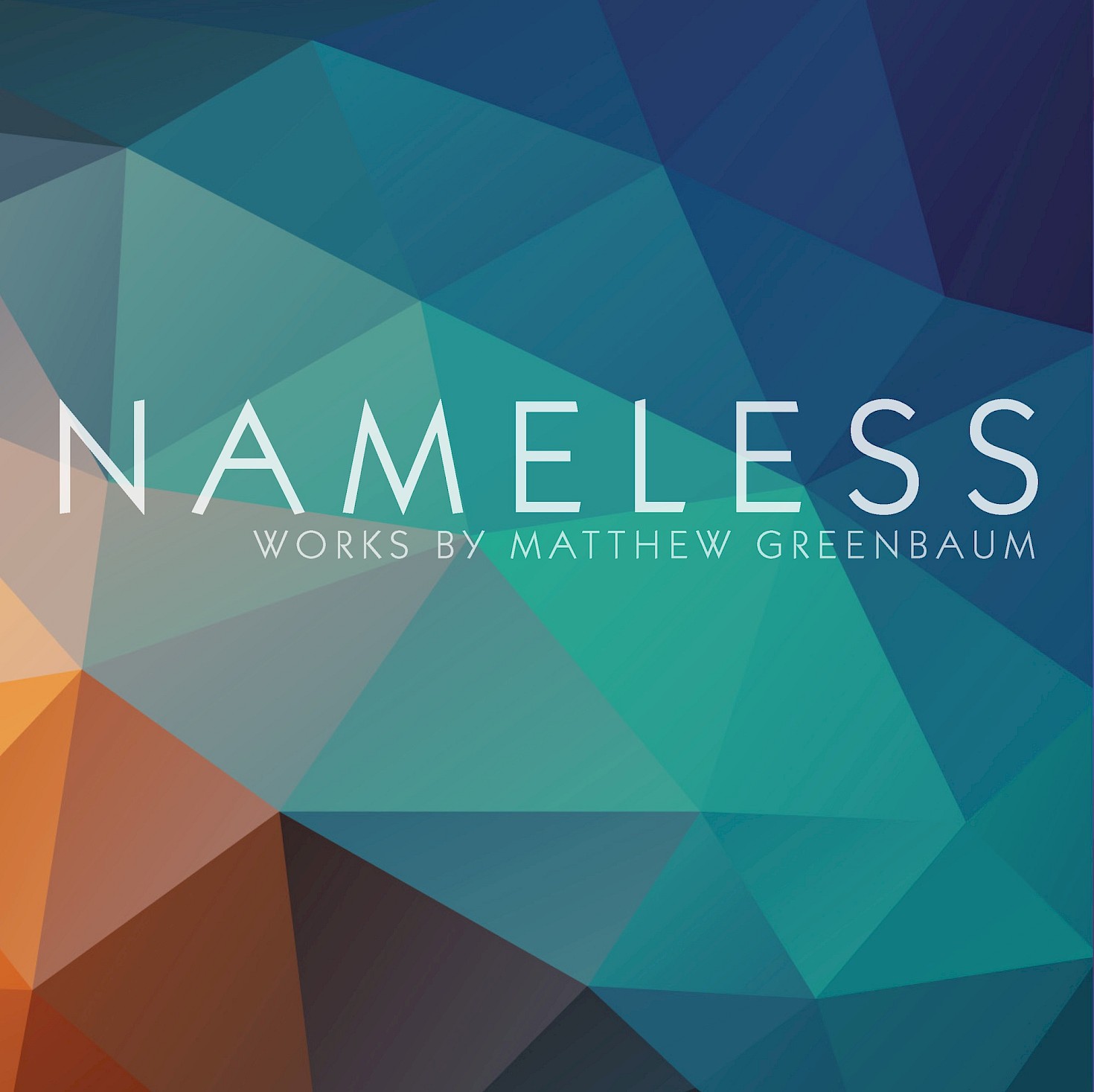 Matthew Greenbaum is the only composer in New York to be a mentee of both Stefan Wolpe and Mario Davidovsky. Wolpe was one of the many great minds who were forced to our shores by historical circumstances, and arriving here, found that there was interest in what they had to offer. Stravinsky, Hindemith, Krenek, Schoenberg, as well as Stefan Wolpe all tried to put down roots in the Western Hemisphere, with varied success. Or, perhaps it’s more fair to say that their influence is paying off very slowly over a long period of time.

We see their various musical languages becoming current in surprising places, and in my optimistic view, this will continue. Wolpe was the center of the universe for a small but extraordinary group of composers and musicians in New York City that included Josef Marx (oboist and publisher), pianist Zaidee Parkinson, composers Austin Clarkson, Charles Wuorinen, Milton Babbitt, Ursula Mamlok, and Morton Feldman. He also taught a number of prominent progressive jazz musicians, and found his first American audience in the Abstract Expressionist painters.

From Wolpe, Greenbaum inherited the idea of the limited pitch field, Wolpe’s term for a process of attrition where subsets of the chromatic collection gradually add and lose pitches (thus the nine-note group in Nameless.) Wolpe’s technique of “cubist polyphony” (Greenbaum’s term) also left an indelible mark. It describes a process where motivic units are fractured into their component parts and projected into musical space, so that the same event becomes perceivable from different soundpoints. Greenbaum’s work is thus linked to the Austro-German musical tradition through Wolpe, who himself was a student of Anton Webern. Greenbaum also has a strong affinity with Wolpe’s utopian socialism.

Davidovsky’s influence can be felt in the acknowledgement of timbre as a constructive element, in the treatment of instrumental complexes as ‘mega’-instruments, and in the super-liminal speed of certain passages—as in Venerable Canons. It was Davidovsky who introduced Greenbaum to Maimonides’ Guide to the Perplexed. Davidovsky’s Biblical work for voices and instruments, “Scenes from Shir hashirim” (The Song of Songs) was deeply influential in the conception of Nameless.