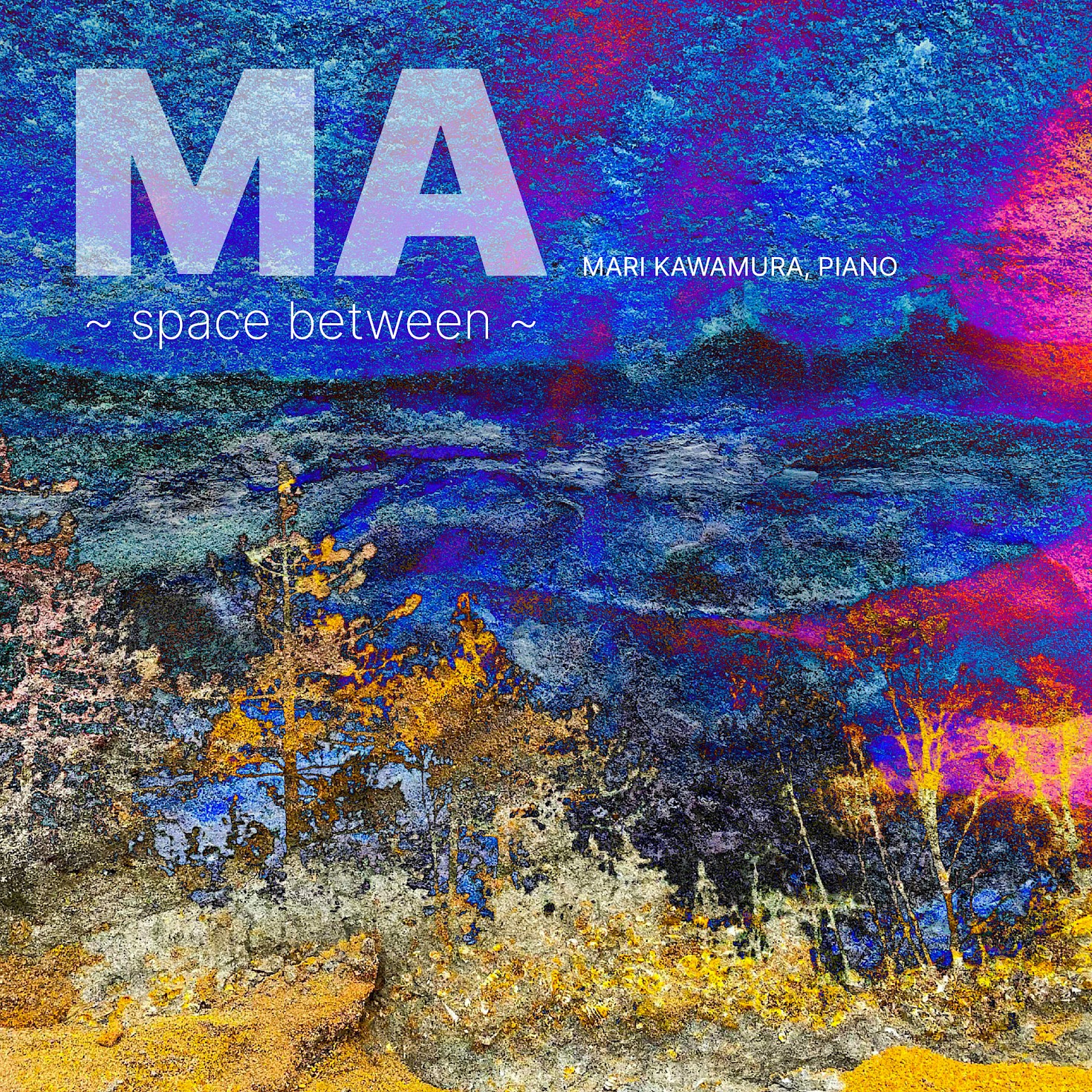 Ma (間) is an ancient Japanese concept concerning space and time, which literally means “interval” or “gap” in Japanese. It is a beautiful and philosophically nuanced word, which carries the implication of movements within silence or “empty” spaces. Ma has served as an essential element in Japanese traditional arts and is often considered to be an original concept, unique to Japanese culture.

In a polarized world where differences are often the focal point, my program seeks to highlight similarities between seemingly contrasting compositions by Joseph Haydn, Lei Liang, Katharina Rosenberger, Toru Takemitsu, and Iannis Xenakis by uncovering the inherent ma-like structures contained within music from outside of Japan’s sphere of influence. Although the formalization of ‘charged stillness’ as ma is uniquely Japanese, the purpose of this project is to demonstrate that this is a global phenomenon and is in fact quite widespread.

I have dealt with this idea both artistically and academically for the last several years. I believe that we should discuss the potential for the way I think about space as a Japanese woman in the twenty-first century, to interact with the way that Haydn thought about space as an Austrian composer in the eighteenth century, and to interact with the way that artists in western countries deal with this matter today when there is clearly something related in these ideas.