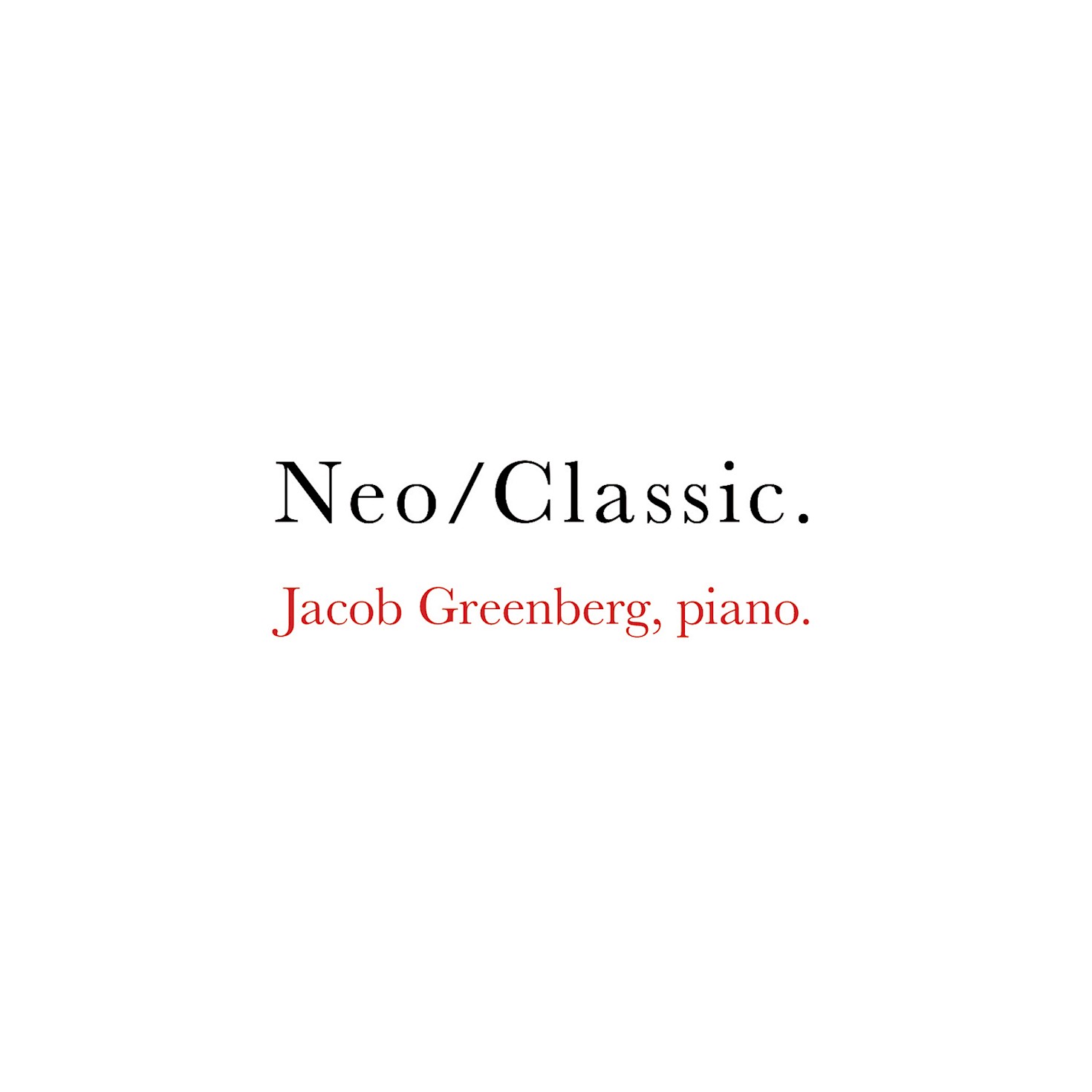 Pianist Jacob Greenberg curates recordings that possess deep insight into the repertoire, casting familiar works in a new context and presenting new works within a larger trajectory. His newest release draws a long arc connecting the music of Haydn and Mozart through Ravel and Stravinsky and all the way to Carter and Greenberg’s longtime colleague Phyllis Chen. Tying all these works together is, in Greenberg's words, "a rejection of opulence and indulgence in sound, and an orientation towards form, transparency, and concision."

The Classic era of the late 1700s: an age of invention, changing social structures, and balance, simplicity, and order in the secular arts.

Neoclassic music: a rejection of opulence and indulgence in sound, and an orientation towards form, transparency, and concision. Its freshness often has a startling impact.

Haydn’s charming two-movement D-major sonata is about omissions: what’s implied in a rest and not stated, and a harmonic resolution which coyly delays to the very end of a movement.

Elliott Carter’s 90+ is a birthday tribute to the composer Goffredo Petrassi: ninety regular, accented pulses in a constantly changing context, with a few more notes to wish his friend more happy returns. Carter’s three-dimensional counterpoint of lines and shifting tempos shows an unusual concentration of character, and refinement of complex ideas.

Haydn’s three-movement b-minor sonata begins with austere pomp, followed by an amiable minuet (with some interrupting bluster), and finishing with a furious dervish.

A new contract with Brunswick Records was the occasion for Stravinsky’s Serenade in A, whose four movements each fit on one side of a 78 RPM record. Starting with a riff on Chopin, it explores a minuet and a perpetual motion before embracing sweet nostalgia.

Phyllis Chen’s grandfather, a Chinese calligrapher, reduced his art down to pure essentials. His Classicism was about expressive precision. The curving phrases in SumiTones, a commission heard in its premiere recording, use printed noteheads in shades of grey and black. The dreamy piece is a meditation on the dance between brush and paper.

An operatic comic aria by Gluck about common folk inspired variations by Mozart. They transform the original’s humor into something more florid, yet always down-to-earth. First improvised in concert by the composer with Gluck in attendance, they were later crafted into one of Mozart’s biggest and most charming sets of keyboard variations.