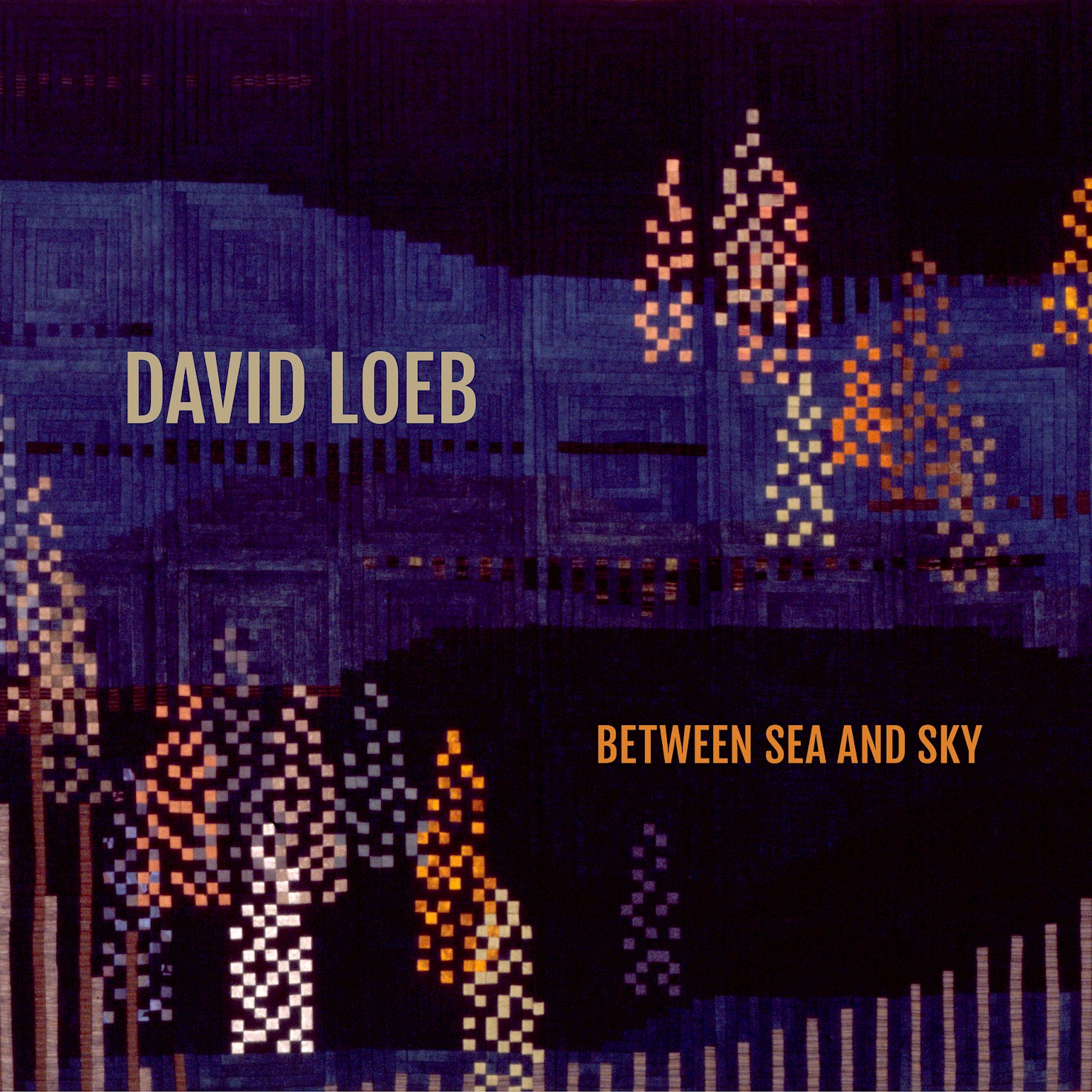 My formal studies (1959-1964) coincided with the midpoint of that thankfully brief time when twelve-tone and serial techniques seemed to dominate the world of composition. Authoritative persons and colleagues frequently admonished the few of us who stubbornly rejected the true faith, predicting marginalization and total obscurity as our fates. Many young composers studied Webern and Schoenberg scores with scriptural reverence, absorbing techniques and procedures which they unswervingly followed.

In art, unlike politics, one achieves nothing only by opposition; one must find objectives to work for or toward: quaint old-fashioned ideas such as beauty, emotion, recognizable craft, purity, and even spirituality (not necessarily religious), precisely those qualities which continually draw us back to the great masters of the past. Modernity or originality seem far more ephemeral. Sometimes I remind colleagues or students that if our music survives into the distant future, historical performance musicians, not contemporary ensembles will perform it.

In 1964 I began composing for early instruments and Japanese instruments. Integrating these aspects into my musical language did not present problems. When I first used secular Sephardic melodies in 1978, they also fit in effortlessly. Those early hybrid melodies simply added new ingredients to my extant multicultural stew. The limited number of pitches in diverse Asian scales or early Western modes never constrains me, rather it enhances purity. In those contexts dissonances provide useful contrasts rather than a gray uniformity. Such music succeeds in its own way, much as great monochrome art (drawings, etchings, sculptures, black-and-white photography) never leaves us yearning for color.

Fantasias for the Japanese Consort (1985-93) come from a series of Asian character pieces composed for the Yukimi Kambe Viol Consort. The Cries of Kyoto reinterprets the English ‘Cries of London’ idea by using hawkers’ cries from the largest market in Kyoto. Tohoku reflects energetic music of Japan’s Northeast. Cancion Japonesa is a five-part fugue in Japanese modes, including two stretti (composed during a vacation in Spain, hence the Spanish title). Indonesia and Indian use scales and characteristic patterns found in traditional music of these cultures.

Fantasia on a Rondeau of Dufay (1978, revised 2008) This work is based on Par Droit Je Puis Complaindre, a four-part piece with two upper parts in canon throughout. The fantasia begins by stating the original without alteration and then repeats it with extensive ornaments suggesting lute music. A development follows, and the piece ends with a freer restatement of the theme.

Chanson Malagache (2001) combines seemingly irreconcilable fugal and concertante elements, influenced by Bach and Bartok who solved this dilemma in different ways. The title reflects the origin of the main theme, taken from my early chamber cantata using poetry by Jean-Joseph Rabearivelo, the Malagasy national poet.

Una hija tiene del Rey (1980) Terry Champlin requested a large guitar piece based on a Renaissance song. I investigated many songs without finding anything suitable before encountering a small collection of Sephardic secular melodies. These melodies blend Jewish, Islamic, and European aspects, offering unlimited possibilities for development. Since then I have used more than twenty of these melodies.

Yaku (1985) means ‘Night Crossroads’, symbolizing difficult decisions we must sometimes make, often without the consequences of the options. The Western and Japanese flutes are combined in many different ways.

Arietta (1986, revised 2008) was originally part of a suite for Japanese flute and guitar which Terry Champlin and I had performed several times. After Terry arranged the flute part for violin we decided on registers, and the use of a mute for the violin throughout.

Gaunkyo (2001) ‘A Bridge to the Lingering Clouds’ describes a charming covered bridge alongside Tofukuji (Temple of the Eastern Happiness). It offers a view of a longer covered bridge beyond a grove of maples, spectacular in Autumn. The sho is a Japanese mouth organ formerly limited to Imperial Court music. Its gentle sound blends especially well with viols.

Between Sea and Sky (1998) describes the highest part of the Shugakuin Imperial Villa, on the slope of Kyoto’s highest mountain. A garden there includes a pond symbolizing the sea. A narrow path runs along the top of a dam, and from the opposite side of the pond the path appears suspended between the pond and the sky. We know the pond is not the sea, and that a large city lies just out of sight, but the illusion evokes a stronger impression than reality.

Het Nieuwe Madrigaalboek (1983) was one of many pieces requested by Henri Bok, from unaccompanied bass clarinet pieces to a thirty-minute work for two bass clarinets and wind orchestra. The title suggests how the music often evokes the spirit and contrasts of Renaissance madrigals. The enormous range of the bass clarinet allows it to wander at will through the texture, occasionally even appearing above all three regular clarinets. In the last movement the smaller E-flat clarinet adds a festive and incisive element.

Terry Champlin, guitar, performed widely and taught at Vassar College and at the Mannes College for many years. He is also an active a composer whose many works for guitar ensemble enjoy frequent performances.

Antonin Hradil, violin, was concertmaster of the Moravian Philharmonic Orchestra, and also Artistic Director of the Czech Chamber Orchestra of Olomouc. He is frequently a soloist with European orchestras.

Villain Ivantchev, guitar, divides his time between free-lance and computer consultation. His performance credits include playing a Boccherini quintet with the Orion Quartet.

Daniel Lewis, guitar, performs and teaches in the Baltimore area.

Bohuslav Martinu Philharmonic is based in Brno, capital of Morava, but performs throughout the Czech Republic.

Mayumi Miyama, sho (Japanese mouth organ), has been recognized for decades as an outstanding performer of this very difficult instrument. She has made many recordings of ancient court music and of modern repertoire. She is one of the leading members of the Reigakusha Ensemble.

Het Nederlands Klarinet Kvartet, comprising Jan Jansen, Martin Hemmings, David Salinas, clarinets; and Henri Bok, bass clarinet: has made numerous recordings of their own transcriptions and of new pieces written for them.

Yukimi Kambe Viol Consort, comprising Yukimi Kambe, Eriko Ozawa, Ichiko Tsubota, Maki Noguchi, and Kaoru Hashizume, has given about 500 concerts in Japan, the US and Europe. Their repertoire includes about 150 new works, mostly composed for them. They have recorded early and modern repertoire.