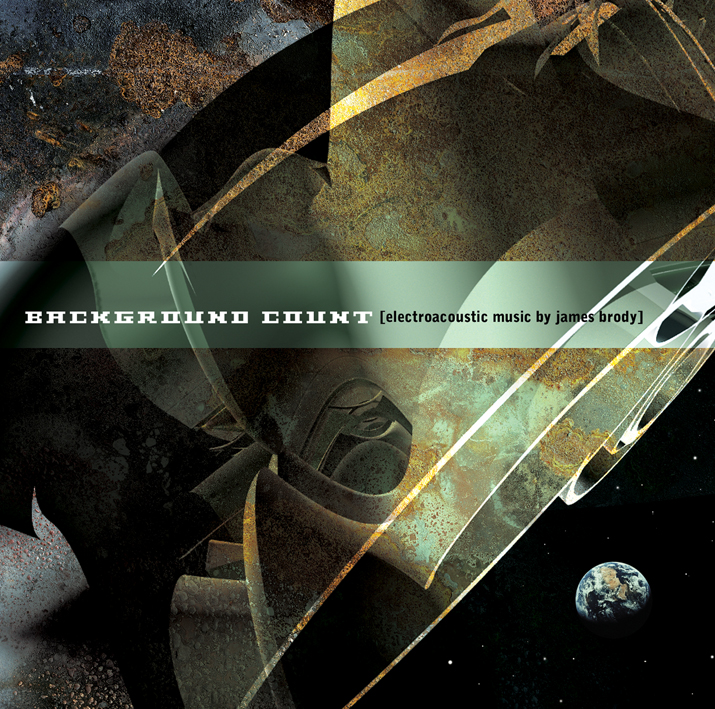 My approach to composition has been undergoing an evolution ever since I began and it is changing all the time. How and why did I begin to write music? As a student of musicology as Indiana University, I was involved in the transcription of medieval music and similar studies. In 1963, I met Franz Kamin. I didn't know he was a composer, but I heard him playing the Ives Second Sonata from memory and I used to listen outside his practice room door. One day I walked up to him in the hall and said, "do you know Varese?" Thus began a long friendship which continues to this day. One day Franz said to me, "it's really stupid only to study other people's music. You have to write your own." He suggested I sign up for a composer's workshop and start making things.

Over the next few years I took composition courses from a number of the composers on the faculty of Indiana University. Franz was my primary teacher and always provided me with valuable insights which oft went far beyond the realm of music. One day I remember, in particular. I was writing a set of piano pieces. Kamin was lying on his bed in a dipsomaniacal stupor. I would write a passage and take it to him. He said, "no, no that's not strong enough." I would go back and work on it again, show it to him again. Again, "no, no, more, stronger!" And over and over again until I got it right and he said, "Yes, that will work." So it went: I would write what I was working on, take it in to composition lessons for the semester grade, and also show it to Franz for the suggestions that I really trusted.

"High-tech electroacoustic music fills the new disc by James Brody. Yet it sounds more physical than technical. It reminds me somehow of the distant and lonely sound world of Vladamir Ussachevsky's musique concrete of the 1960s, except that Brody's sounds attract the ear more--no surprise after 40 years of technological development. Brody's real inspiration is Xenakis, to whom be dedicates Syllepsis, the longest and most recent piece. Over the course of a quarter of an hour, it builds up several layers, creating a white heat of intensity that only barely subsides in the last few seconds."
– American Record Guide; 1/1/2004; Josh Mailman